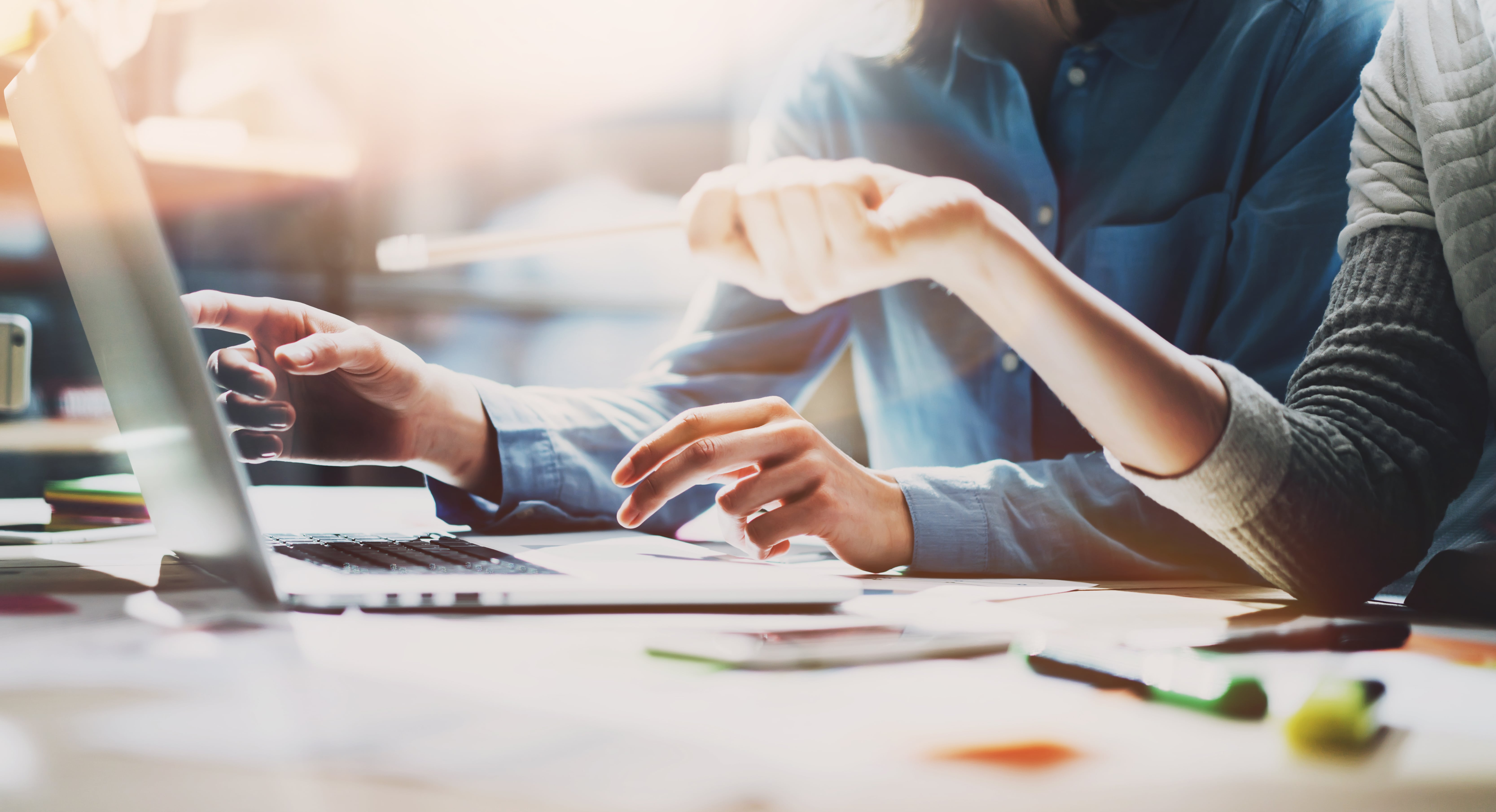 China is the economic powerhouse of our time and undoubtedly the country with the most ambitious plans for future expansion. The need to communicate effectively in Chinese has become an unavoidable reality for every business that wants to truly expand and secure a position on the global market. With its huge number of speakers spread across a vast expanse of land and a burgeoning class of medium to high-income consumers, China is the market to target, especially online, with websites, e-commerce platforms and online stores in Chinese. At the same time, Italy faces a host of domestic business opportunities with the Chinese community, which is active and industrious in a wide variety of sectors, especially in large cities. Italian to Chinese translations and Chinese to Italian translations by Landoor’s professionals open the doors to a market with enormous growth potential to be expressed for many years to come. Generally speaking, the “Chinese language” is the most widely spoken language in the world, but it encompasses hundreds of languages and dialects. The most widespread dialect in this vast family of languages is Mandarin Chinese, which is used in some form by at least 70% of all native Chinese speakers. “Standard Mandarin” or putonghua is based mainly on the dialect of Beijing, which the People’s Republic of China and Taiwan have adopted as their official language. It is also recognized in Malaysia and Singapore. To be precise, hanyu is the name for the spoken language and zhongwen is the written language. Zhongwen consists of approximately 2,000 characters that have been simplified and standardized from traditional Chinese (which has around 83,000) in a government campaign to encourage literacy. Today, trade between Italy and China focuses on the two economies’ top priorities: green technology, agri-food, sustainable urbanization, health services and aerospace. The two nations can invest abundantly in these areas with the knowledge that Italian technological and industrial know-how meets the needs created by China’s extraordinary development. Other industries with potentially significant growth rates are electrical energy (including from renewable sources) and the water supply (including wastewater treatment and purification), machine tools, textiles, clothing, leather goods and design. Translating from and into Chinese is a challenge that Landoor has successfully met for some time, despite the clear difficulties that it presents. One of the most well-known difficulties in translating into Chinese is obviously the alphabet, more properly known as Chinese characters. With its in-house Desktop Publishing division, Landoor has all the technological tools and skills needed to decode and format these characters perfectly. Adapting content is no less challenging. But Landoor can translate any type of document (including financial and corporate reports, contracts, catalogs and marketing material, as well as official papers for companies and institutions). We expertly localize websites and online stores in simplified Chinese, optimizing their rankings on Google, Baidu and major Chinese directories. Our Chinese content localization department is aware of the two main difficulties it faces. First, the transposed text must reflect the many different facets of a rich culture that remains, in many ways, mysterious to the western world, capturing the subtlest nuances and interpreting content the best possible way. Second, it must be capable of fully transposing the correspondence of character and meaning (Chinese characters express an idea and they are often also its graphic representation). Translations in Chinese require a significant coding process, not only for the language, but also for the form and style of the text, which must often be reworked. When launching new products on the Chinese market, it is particularly important to check that the sound and pronunciation of a western name (or its transliteration) does not give rise to regrettable misunderstandings. Rather than a literal translation, it is frequently necessary to translate the name conceptually. Every project executed by our linguists and transcreators must pass rigorous quality controls before being delivered to the client. For spoken translations at business appointments and events of all kinds, Landoor provides a team of mother-tongue interpreters specialized in simultaneous, consecutive, chuchotage and liaison interpreting. Our professionals have a long track record in the language and their respective sectors to meet any specific need.

Linguistic and cultural mediation in the healthcare sector

Interpreting – Background An important private hospital group in the province of Milan, already a…
discover more

Translation of pharmaceutical dossier – Background A constant but moderate flow of work. This is…
discover more