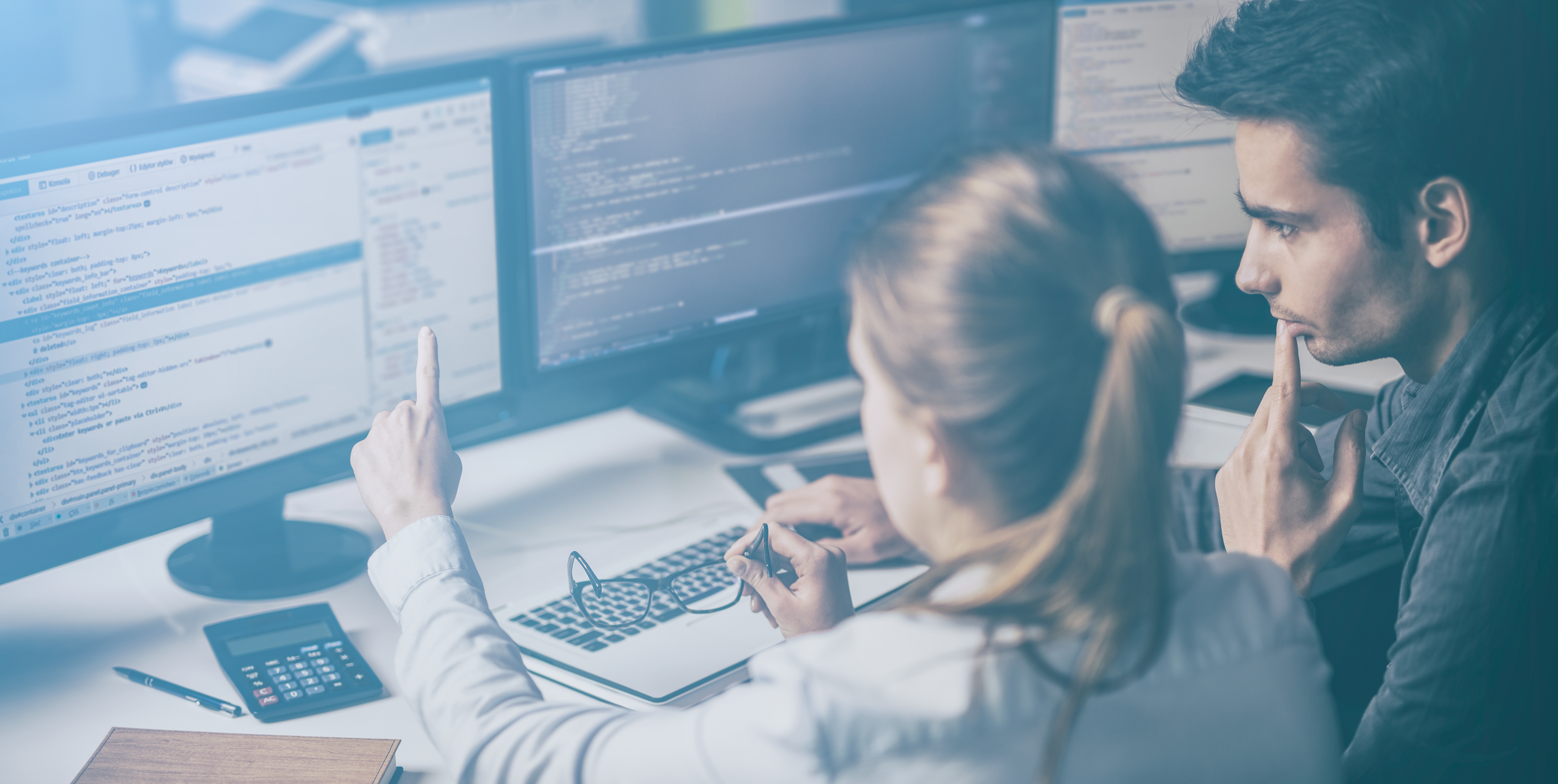 Localization of apps for iOS, Android and Windows

Landoor specializes in the localization of apps for iPhones/iPads, smartphones and Android tablets or Windows Phone devices in the most widely spoken languages in the world. The mobile app market is steadily growing with such staggering revenues that there is talk of a full-fledged app economy. The most successful segments of software for mobile devices are social networks, chats, weather reports and news, in addition to apps for health and fitness, finance, shopping, productivity and education. Scores of developers (including independent developers) have access to a global audience for their brilliant ideas and, with the right marketing strategy, are poised to earn skyrocketing sums by charging for downloads or monetizing in other ways.

Why localize an app?

Many Italian developers stay within the boundaries of the domestic market. Others opt to translate their app in English. Still others launch their app directly in English, the quintessential international language. However, the developers are overlooking the fact that the large majority of non-English speaking users would prefer the convenience of an app translated into their own language, for faster, safer navigation. And since, unlike traditional software, apps are often cheap or even free, emerging countries are an enormous market to be tapped. Since positive user reviews in the user experience comments and a high number of downloads trigger a virtuous cycle of profitability, expertly localizing interfaces and the online description of the app for its target markets is a crucial factor in boosting business volumes and improving the brand’s visibility and reputation.

Landoor’s app translation team may interact with the client even as early as the app development stage, providing guidance in preparation for app localization, i.e., how to structure the app so that it is easier to localize the content. Next comes the translation of the source files (in .string, .apk, .plist or other formats) of the iOS, Android or Windows app, including the translation of keywords, captions, graphics and other elements, and the app description required by distributors or other useful material that will be used to promote the app. The translation is entrusted to mother-tongue professionals with solid expertise in the app’s sector, the knowledge to use the right terminology and the ability to make any necessary editorial adjustments to adapt the text for its intended audience. App translators work on localization platforms that enable them to operate within the same source files, preserving the structure of the original application and sending the developer files that are consistent with the originals and ready to be used without additional processing. Landoor offers extremely rapid, fully customized solutions at competitive rates, whether they are for niche apps for a limited number of users, company software or other programs developed for the global market, launching with confidence in the App Store, Google Playstore and the Windows Phone Store.