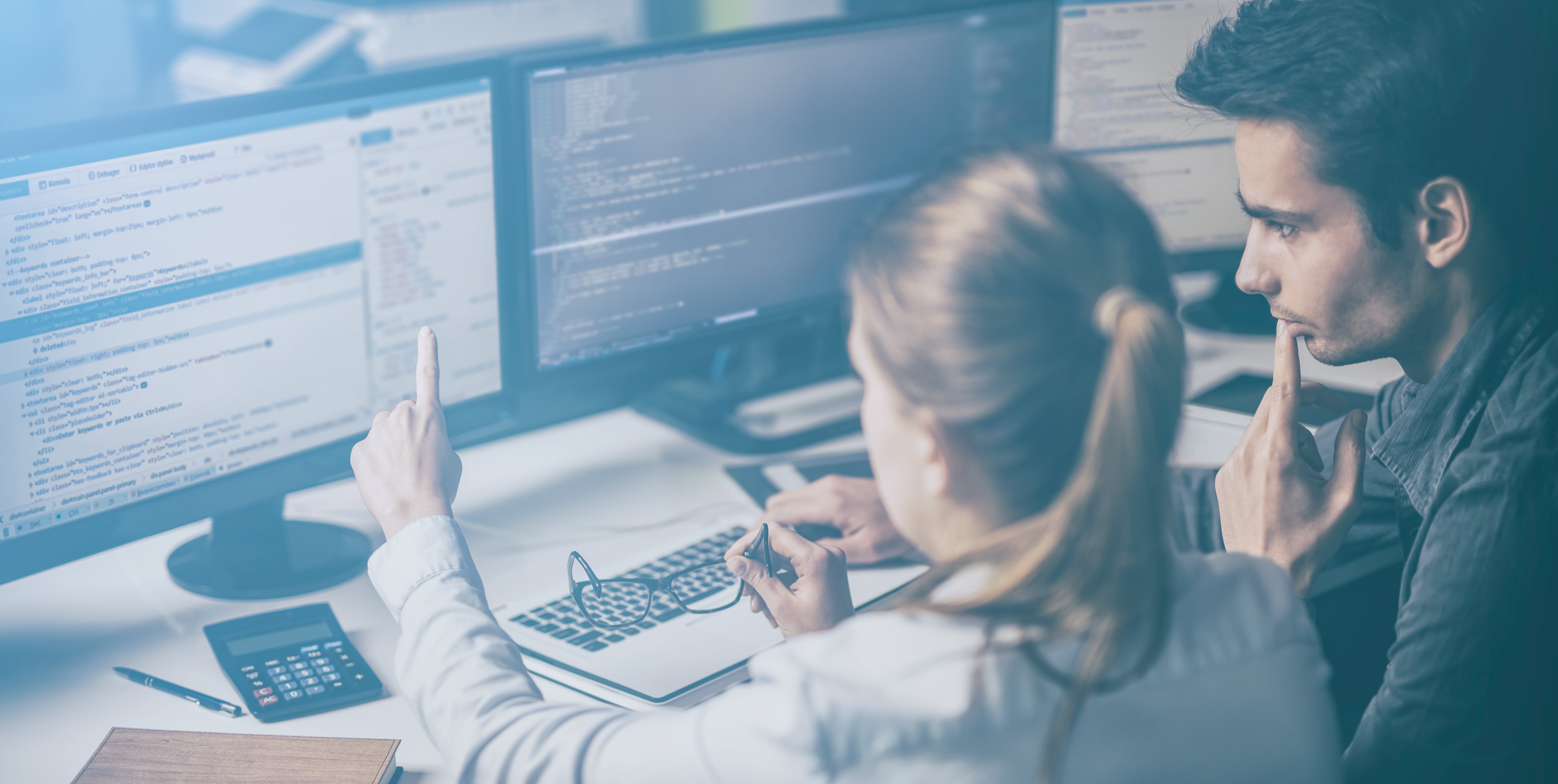 Localization is essential for success on the video game market, an increasingly globalized galaxy that generates dizzying sums. But translating video games is also an extremely complex, highly-structured process involving various professionals: project managers, translators, editors, sound engineers, dubbers and testers. Landoor is a trusted partner for the video game industry. It effectively manages every stage of product localization in other languages to make the gaming experience perfectly smooth for users and free of any cultural misunderstandings.

Whether it’s a triple-A title or a simple indie game, the list of material to be translated necessarily begins with user interfaces (UI), i.e., all the text that appears on the player’s screen (regardless of whether the gamer is using a console or the browser of a PC, tablet or smartphone). The text on the screen includes instructions, menus, options, commands, inventory and credit. In addition to in-game content, the translator/localizer handles the script (consisting of the story line and dialog), the user’s manual, packaging and all promotional content – like text for marketing, a website or mini-website, social media accounts, press releases and press kits, trailers and publicity clips.

How is a video game localized?

Like all the agencies used by leading video game publishers, Landoor has its video game translation professionals use CAT tools (computer-assisted translation software). These tools optimize the workflow as they remember how the previous titles (or chapters in a saga) were translated and use shared termbases, glossaries and style guides to maintain terminological consistency and coherence, in complete accordance with the peculiarities of each gaming platform. In terms of content and language, translators must juggle the – at times daunting – need to keep the video game fun and engaging for gamers in other languages as well, while also localizing the video game script for the target culture. The ultimate objective is to evoke the same emotions as the original version, without ever losing sight of the game’s age and content ratings (PEGI for Europe and ESRB for North America). PEGI and ESRB ratings have a significant impact on the choice of language used in the translation (especially with regard to sensitive aspects like obscenity, violence and discrimination, drugs and gambling).

This applies not only to the text, but to graphics, video and audio as well.

Once this work is complete, Landoor counts on professionals specialized in the adaptation of text for dubbing who handle the sound sync (adjusting the length of the translation to the length of the original line). The next step is collaborating with production or recording studios, in which teams work according to the highest technical standards to meet the publisher’s expectations. These teams include dubbers and other key experts like audio and sound heads. The head of audio devotes special care to casting the dubbing actors, who must be the right age and have the right voice and acting abilities to play a certain character the same way as in the original version. A post-production stage is next, consisting of a check of the lines against the script ( proofreading and bug fixing), clean-up of the audio files and application of special effects. Landoor has already translated video games for the most popular consoles (Microsoft, Sony and Nintendo) and browser games playable on PCs or Android, iOS or Windows mobile devices. We have translated all genres of video games, from action and adventure to gambling, fantasy, FPS, MMO, MMORPG, MOBA, fighting games, platform, puzzle, racing, rogue-like, RPG, simulators, shooting, strategy and survival. We cannot overstate the fact that the localization of a video game according to the highest professional standards (including QA and testing) is a key driver for good user and critic reviews and, therefore, sales. This is why the project must be entrusted to a team of world-class experts like Landoor.