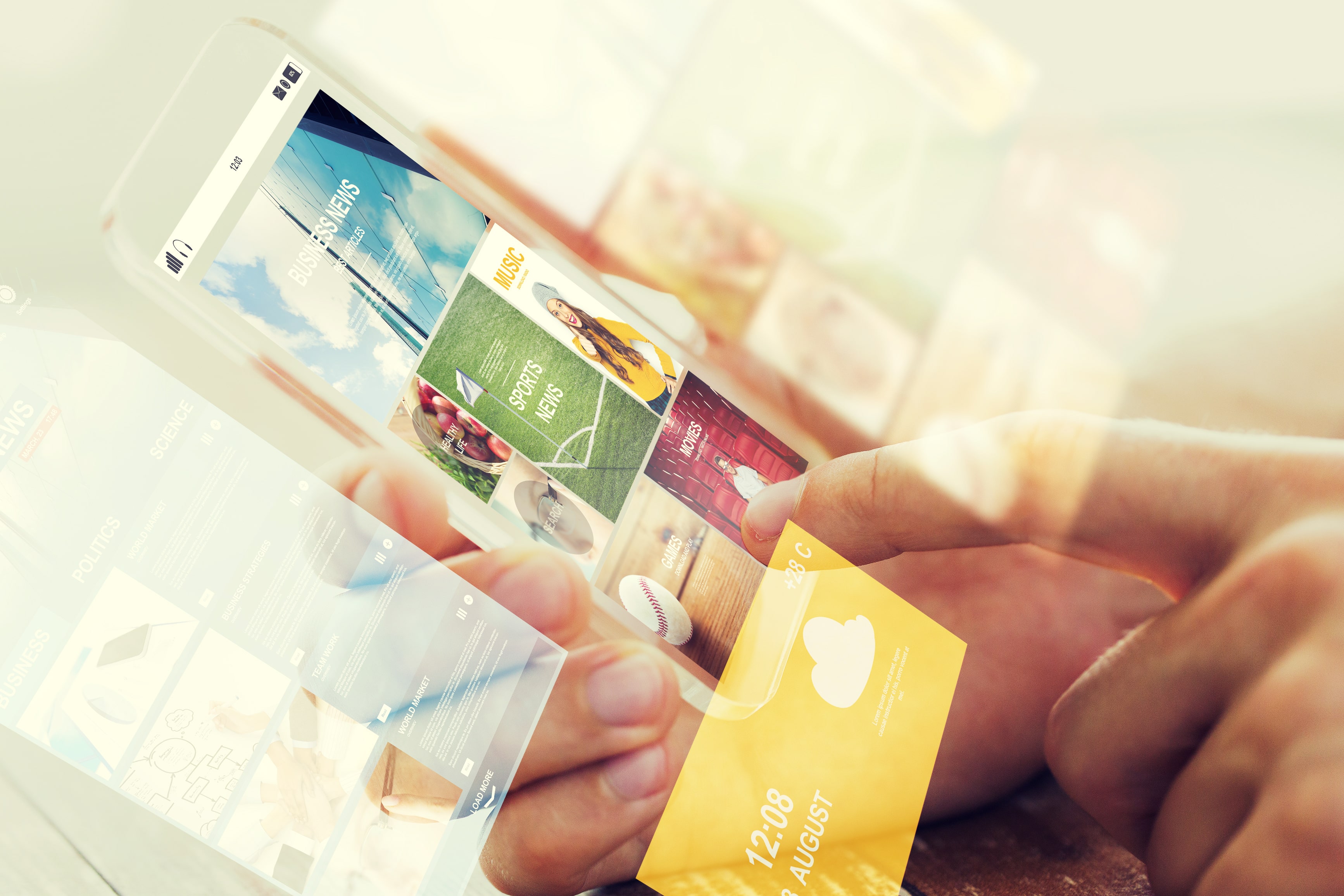 We are living in an era in which technology enables us to choose how we want to enjoy films, TV series and other audiovisual content – and the demand for original language works and content is slowly growing also in Italy. However, there is no doubt that the translation of texts, TV shows and films, promotional and advertising material and other online multimedia content enables them to reach an infinitely larger audience. When this content is localised by expert professionals it is possible to avoid the sense of artificiality that is often present in the final rendering of many works. For this reason it is essential to entrust all phases of the audiovisual production chain to real professionals, and in particular the key operations of translating and adapting the texts. The Landoor work teams are formed of Project Managers and linguists that are equally adept in the two main forms of audiovisual translation: subtitling and dubbing.

Dubbing, subtitling and voiceovers: the difference

Whereas in dubbed videos professional actors lend their voices to the characters, speakers or interviewees, in subtitled videos and films the audio remains in the original language but the written translation of the audio content – the ‘subtitles’ – appears at the bottom of the screen. Meanwhile, with voiceovers the original language audio track is replaced by a voiceover which reads the text translated in the target language in the appropriate tone of voice. Dubbing and voiceovers are often accompanied by subtitles with transcriptions of the speech: this choice improves the accessibility of videos and documentaries and boosts the indexing of the content in dedicated channels like YouTube. Subtitling, dubbing and voiceover rates are obviously different and, depending on the aims of the end product and the client’s budget, one method may be much more advisable than another. That said, nothing must take away from the quality of the final product which is always the most critical success factor.

What adaptations do dubbing and subtitling require?

Both the dubbing and subtitling of audiovisuals require the significant adaptation of the translation of texts or dialogues. With dubbing it is possible to proceed in two ways: translating directly on the basis of the adaptation or adapting an existing translation (known as a “dialogue list”, produced by a translator that has not seen the video scenes and only containing the names of the speakers and the lines). The adapter-dialogue writer has two main roles: to lengthen or shorten the translated lines so they are as similar as possible in length to those in the original languages, and to ensure the maximum level of synchronisation between the words and the movement of the lips on the screen (lip synching). The quality of the work is determined by the final outcome on the screen. In the case of subtitling the adaptation process consists of abridging the script: conveying the full meaning of the lines quickly and with just a few characters, using short and comprehensible words and respecting the tone, register and context but without overly distracting the viewer. It is also essential to respect the rhythm and the synchronisation with the actions on screen and the changes of scene. In addition to this, subtitles also have to be suitably formatted and segmented so they are as quick and easy to read as possible. Leading agency in the Italian translation industry, Landoor’s team of language professionals are highly qualified to translate and adapts texts for the subtitling, dubbing and voiceover of multimedia content. We are able to oversee the entire work cycle:

All of this while guaranteeing complete compatibility with any file format and video platform. The types of content we can translate for dubbing and subtitling include: