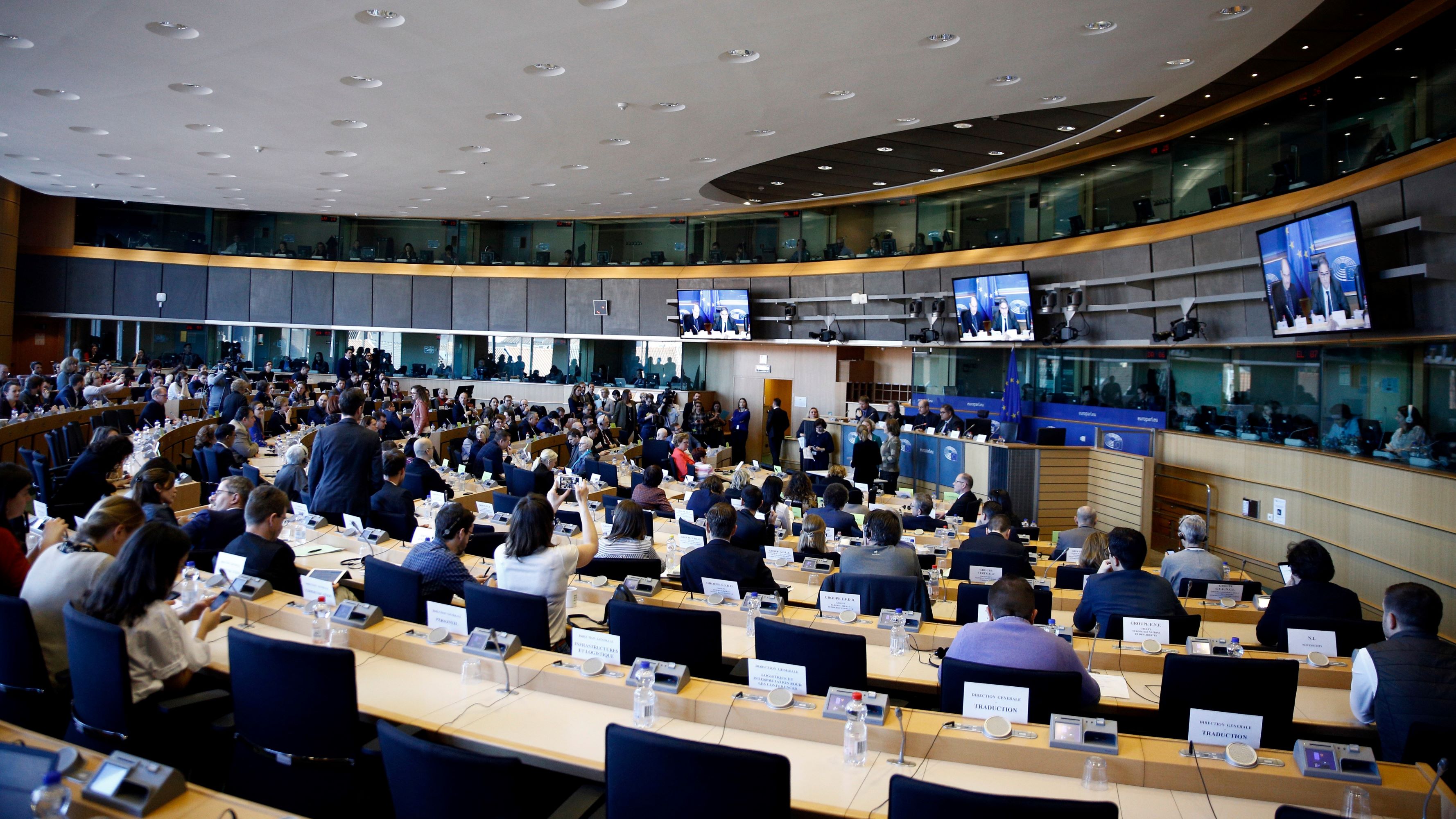 Translators and interpreters, a “bastion” of democracy in the European institutions

Contrary to what you might think, the institutions of the European Parliament encourage their members to express themselves in their mother tongue, even during plenary debates and committee work.

And parliamentary interpreters and translators are key to ensuring that debate doesn’t descend into chaos. But there is an even more important aspect to the role of these professionals, one that goes unnoticed but which is connected with the foundations of democracy.

“Europe is designed for its citizens, the European institutions are made up of people from 27 countries with often very different languages and cultures”, remarked Beer, also multilingual thanks to her family background and education. “I prefer that members of the European Parliament speak in their mother tongue because only this way can they unequivocally articulate their thoughts – revealed the Vice-President – and to make sure democracy works it is essential to give everyone the chance to express themselves in a frank and direct way and to communicate their message”.

In short, knowing English – the Esperanto of international communication at all levels – is useful but not as fundamental as we are led to believe.

In fact, at the centre of the democratic exchanges between European MPs are the interpreters and translators who – as Teodora and Michael confirmed – have to operate in the most complex situations and in the most unusual language pairs, sometimes resulting in the use of a bridge language like English, French or German. “But the “correct” language is the simplest and most effective”, they agreed. So, despite the predominance of English, interpreters and translators will continue to play a key role for all speakers well into the future. 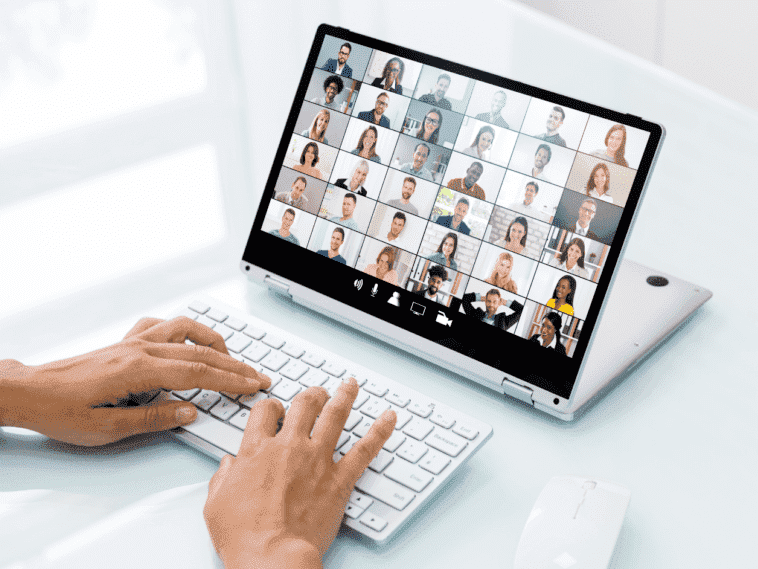